10 tips for raising a well-rounded boy 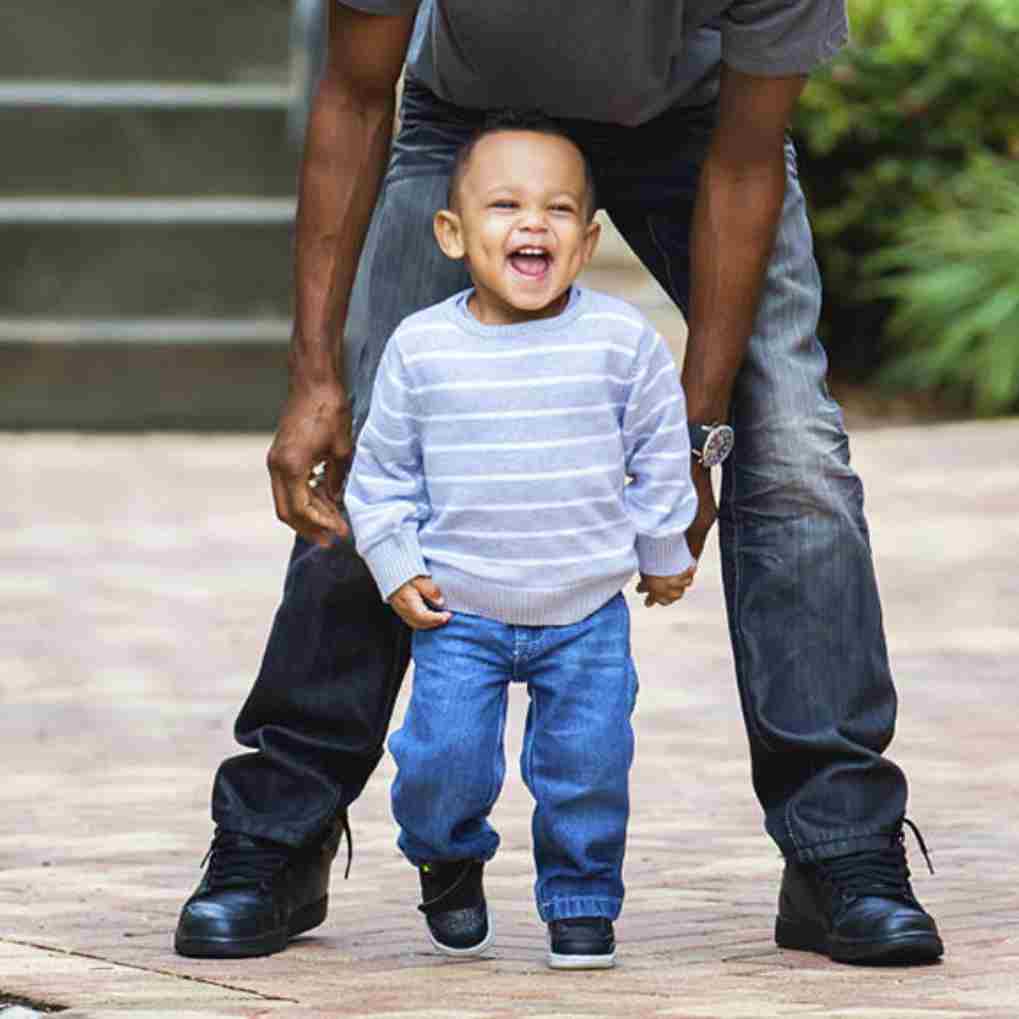 Raising a thoughtful, well-rounded son can be a challenge. Some boys are slow to pick up social graces, more interested in video games or Pokémon than people. Some are boisterous to the point where they have a hard time focusing.

No matter what your son is like, we have 10 effective ways to nudge him toward becoming a happy, well-rounded person.

1. Give him some responsibility.

Following directions and finishing tasks are skills that are often slow to develop in boys. Practice helps. Ask your preschooler to bring you a spoon so you can stir the pancake batter. Assign your grade-schooler a regular task to help take care of a pet.

A sense of responsibility will serve him well in school – and your home life will run more smoothly, too.

2. Let him show his emotions.

Even in these enlightened times, boys are often expected to stifle their tears and swallow their anger while girls are allowed more free rein with their emotions. When your son gets upset, let him express himself, as long as he isn’t being destructive or completely out of control.

Then, once he’s regained control of his emotions, you can talk to him about what he’s feeling and why. Help him label his feelings, whether it’s hurt or sad or angry.

3. Give him plenty of physical affection.

Studies have observed that moms and dads have less physical contact with boys than with girls, a trend that starts in toddlerhood. But girls aren’t the only ones who need to be held and cuddled. Hugs from Mom and Dad will help your son feel safe and secure.

As boys get older, they’re likely to shy away from hugs and kisses from parents, especially when friends are around. But even if they say they don’t want it, they still need affection just as much. So you may need to give your son touches and hugs in ways that are a bit more sneaky – a quick hug when no one is around, a rub on the back while working together in the kitchen.

4. Don’t try to shut down his high-revving engine.

Boys tend to have a lot of energy, which can get pent-up if they don’t have enough chances to run, climb, and blow off steam. Just be sure to remind your son that there are times and places – the classroom, for example – where he’ll need to shift to a lower gear.

Even tough-guy fathers have a nurturing side. (The good ones, at least.) A little boy who likes to cuddle his stuffed animals is developing skills that will serve him well in adulthood.

6. Give him chances to polish his social skills.

Most boys don’t form close intimate friendships as easily as girls. They’re more likely to play in groups and jockey for leadership. Help your son strengthen one-on-one friendships by arranging playdates for him, and encouraging him to share his toys, use his good manners, and generally play nice.

7. Make music part of his life.

Practicing an instrument can give your son a valuable sense of accomplishment. Studies suggest that music lessons can also sharpen a young child’s thinking skills and improve his memory.

If group activities are more your boy’s thing, a children’s chorus can be a fun musical activity. Another advantage: Choruses practice together, so you won’t have to enforce practice time at home too often. Taking him to concerts or musical theater is another option, if he’s willing.

8. Encourage his interests, even if they aren’t “boy” activities.

If your son wants to take dance lessons, his friends may tease him, which can be hard to deal with. But if you instill a strong sense of self in your son and encourage him to accept other people’s differences, it’ll be easier for him to deal with any teasing that comes from being “different.”

So, if he wants to take dance lessons, let him. Besides, next year he may very well want to play baseball instead.

9. Get involved at school.

Talk with your son’s teacher regularly to find out his classroom strengths and weaknesses. Let her know, too, what you think his strengths are. Monitor his homework (without doing the work yourself), and encourage him to read or at least listen to a story at least once a day.

“Boy” behavior, even when it’s age-appropriate, can be hard for adults to deal with – and boys get plenty of correcting, reprimanding, and scolding in school and at home as a result. Parents of girls often complain that boys get all the attention in the classroom, but (at least at early ages), much of that attention is negative.

What can you do? Whenever possible, try to catch your son “being good.” Let him know that you appreciate his efforts to gain self-control and channel his energy into activities that are constructive and rewarding.

TLCMat has been designed and produced by parents, for parents. We want you to rest assured that your child is playing on safe, friendly playmats.

We use cookies on our website to give you the most relevant experience by remembering your preferences and repeat visits. By clicking “Accept All”, you consent to the use of ALL the cookies. However, you may visit "Cookie Settings" to provide a controlled consent.
Cookie SettingsAccept All
Manage consent

This website uses cookies to improve your experience while you navigate through the website. Out of these, the cookies that are categorized as necessary are stored on your browser as they are essential for the working of basic functionalities of the website. We also use third-party cookies that help us analyze and understand how you use this website. These cookies will be stored in your browser only with your consent. You also have the option to opt-out of these cookies. But opting out of some of these cookies may affect your browsing experience.
Necessary Always Enabled
Necessary cookies are absolutely essential for the website to function properly. These cookies ensure basic functionalities and security features of the website, anonymously.
Functional
Functional cookies help to perform certain functionalities like sharing the content of the website on social media platforms, collect feedbacks, and other third-party features.
Performance
Performance cookies are used to understand and analyze the key performance indexes of the website which helps in delivering a better user experience for the visitors.
Analytics
Analytical cookies are used to understand how visitors interact with the website. These cookies help provide information on metrics the number of visitors, bounce rate, traffic source, etc.
Advertisement
Advertisement cookies are used to provide visitors with relevant ads and marketing campaigns. These cookies track visitors across websites and collect information to provide customized ads.
Others
Other uncategorized cookies are those that are being analyzed and have not been classified into a category as yet.
SAVE & ACCEPT
Go to Top